Good Companies and Great CEOs Are a Powerful Combination 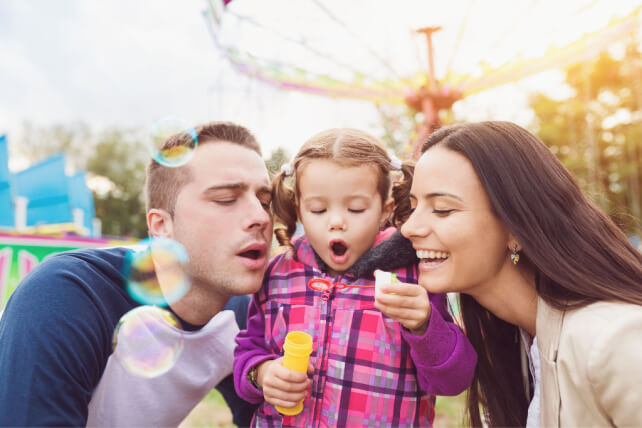 The tenure of a company CEO can be judged in part by the stock price performance. Those who do a great job will see their shares rise well above that of other players in the industry.

And when a great CEO announces their retirement, it’s likely that shares will drop on the concern that the replacement won’t be as good. Likewise, the announcement of a new CEO after a lackluster one can often give a company’s stock an immediate boost.

That’s especially true when the new CEO has a track record for delivering great returns.  So it’s no surprise that shares of The Walt Disney Company (DIS) jumped after the company announced it was bringing back former CEO Bob Iger.

Iger led the company through some of its biggest expansions, and the market rewarded the stock accordingly.

Even with the small pop in shares, the stock is down 40 percent over the past year, nearly triple the loss of the S&P 500. The media giant has barely grown earnings with a modest 2 percent rise, and a 9 percent increase in revenue.

Action to take: Shares are likely to perform better under Iger, and may regain some of their magic. That makes the stock a reasonable buy under $100 per share. The company may also resume its dividend payment, which it stopped in 2020.

For traders, a long-dated option like the June 2023 $120 calls, last going for about $3.80, could deliver high double-digit returns. Traders may want to buy on a down day and take some profits along the way.