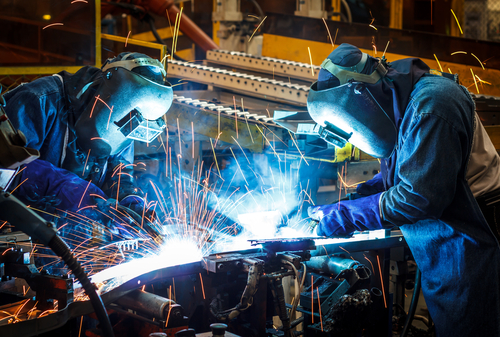 CEO, Director pick up over $3.5 million in shares.

These buys come after the company reported solid earnings, but warned that its commitments to Boeing created some risk as the 737 Max jets remain grounded.

General Electric is an industrial conglomerate, with operations related to power such as turbines, both renewable and fossil fuels, aviation parts, as well as healthcare, transportation and capital. The company has been working to streamline in recent years to shed its far-flung divisions and focus on its industrial roots.

Action to take: We do see a turnaround happening in shares at long last—and with shares still well off their lows from late December, the market is starting to see some value here as well. Shares look like an attractive buy under $10, with a 20-30 percent upside likely in the next year if the turnaround goes well.

Returns could be even higher as Boeing resolves its issues as well, meaning speculators may want to look at a January 2021 $10 or $12 call to take advantage of a pop higher in shares in the coming months.