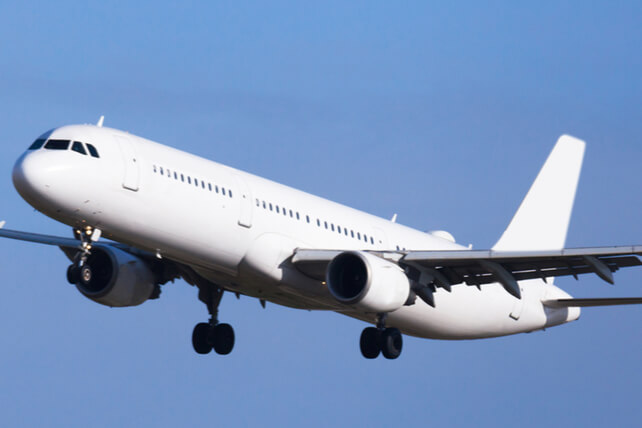 Jessie Knight, a director at Alaska Air Group (ALK) picked up another 1,200 shares last month. The buy increased the director’s stake by nearly 32 percent, and came to a total purchase price of just over $66,000.

That marks the first insider buy at the airline since a prior buy from the same director in November 2020. Overall, c-suite company insiders have been sellers of shares over the past three years, while company directors have been more inclined to make modest buys.

Overall, company insiders own about 0.3 percent of shares.

The airline has seen its share price drop in the past month, likely as tourism trends have been priced into airlines for some time but fuel costs are now rising with the rising price of oil.

Action to take: Higher fuel cost concerns have weighed on shares in the past few weeks, and they are now nearing oversold technical levels. It’s possible shares slide a little further to the 200-day moving average near $56.50, but should start to trend higher from here.

Investors might want to skip shares as the company doesn’t currently pay a dividend. The near-the-money October $60 calls, last going for about $4.20, are optimal for a rebound in shares in the coming weeks. Traders should look for mid-double-digit profits or better before taking a profit.