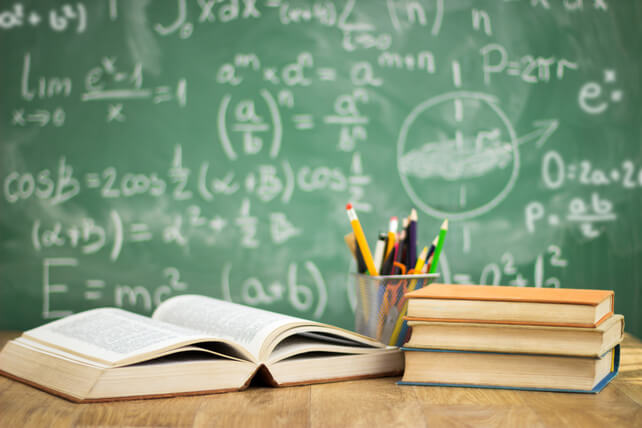 Michael Mathews, CEO of Aspen Group (ASPU), recently bought 10,000 shares. The buy increased his stake by more than 1 percent, coming to a total value of $58,000.

He was joined by the company COO, who made a 2,000 share buy the day before, totaling nearly $12,000, and a director buy totaling 4,000 shares as well. Overall, company insiders own 6.2 percent of company shares.

These trades mark the first insider buys since last March. Prior to that, company executives have been big sellers of shares, including both directors and C-suite executives, and at prices as much as 46 percent higher than where shares trade today.

The for-profit education company has seen its shares slide by 40 percent in the past year. Aspen has been unprofitable, even with solid revenue growth over the past year. Education plans have been thrown off in the past 18 months thanks to the pandemic.

Action to take: Shares are an interesting speculation here, as they’ve generally been moving slightly up in recent weeks. There is some lingering concern of a crackdown on for-profit educational facilities, but so far the Biden administration has been quiet on that matter. The drop in shares started around January, which may have coincided with those fears.

Of the limited number of options available, the November $5 calls look interesting. Last going for about $1.39, they’re also about $1.00 in-the-money, and could be good for a high-double-digit return.