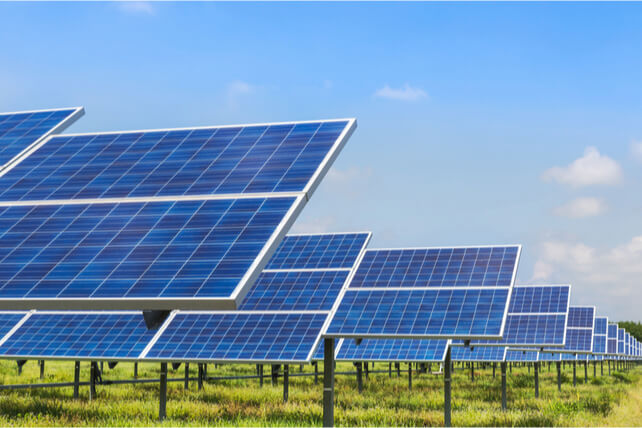 The Global Infrastructure Investor, a major holder in Clearway Energy (CWEN) recently bought 5,622 shares of the company. The buy came to a total purchase price of just over $144,000.

The fund has been a regular buyer of shares over the past two years. Company insiders have also otherwise been buyers over the past three years, with the last insider sale occurring in May of 2018. Overall, company executives own just under 1 percent of company shares.

The renewable energy company has seen shares rise 19 percent in the past year, underperforming the market. The company has a mix of assets including solar and natural gas power.

Action to take: Shares have started moving higher in recent sessions, but are in a technical no man’s land between the major moving averages.

Shares could fall back into the mid-$20 range, where they would be at a six-month low and could potentially move higher from there. Looking at a one-year chart however, it appears that shares just completed a head and shoulders pattern, and are likely forming a base for a longer-term move higher.

Besides buying shares, the November $30 calls, with a bid/ask spread near $0.90 per contract, could offer some decent returns if a rally takes off in the next four months.

Disclosure: The author of this article has no position in the stock mentioned here, and does not intend to make a trade this company after the next 72 hours. The author receives no compensation from any of the companies mentioned in this article.