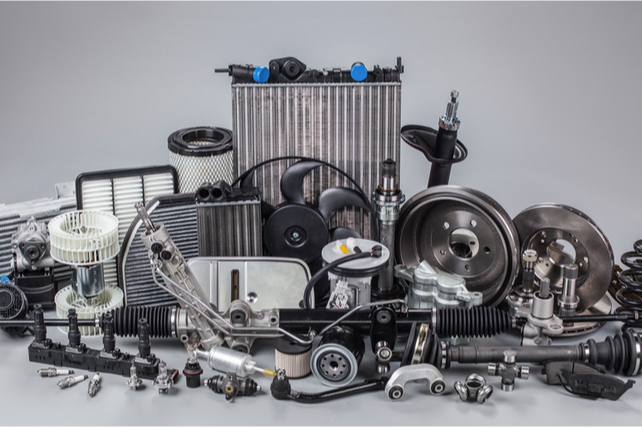 John Holder, a director at Genuine Parts Company (GPC), recently picked up 1,000 shares. The buy increased his holdings by nearly 8 percent, and came to a cost of $97,000.

Holder also made the second most recent insider transaction with a buy back in October. Another director also picked up shares back in March. Looking to prior years, there have been a number of both insider buys and sells.

Overall, insiders own just under 3 percent of shares.

Shares of the automobile part company are down about 6 percent in the past year. In that time, earnings have been flat while revenue has seen a slight decline.

Action to take: Over the past six months, shares have generally been trading in a range in the $90s. However, shares are poking above $100 yet again. It’s too early to tell if shares will break out of that range, but there are a number of ways to play a sideways trend.

Given that shares are near the high of their range, buying a put option looks more attractive than call, even with the recent insider buying. The February $90 put, with a bid/ask spread of about $1.50 right now, is an inexpensive way to bet on shares moving back from the high end of their range.