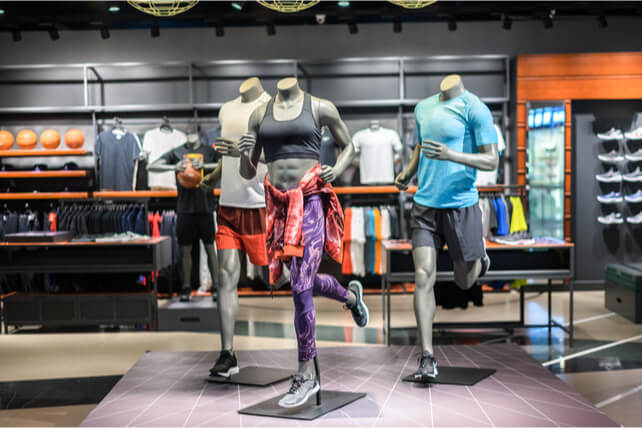 David Benck, General Counsel at Hibbett Inc (HIBB), recently picked up 2,000 shares. The buy increased his stake by 33 percent, and came to a total purchase price of just over $175,000.

He was joined by the company’s CIO, who bought 2,200 shares, paying out just over $197,000 at the same time. Another insider was also a buyer in late June.

Company insiders have been active as sellers as well, as all insider trades were sales, even at a lower share price than where the stock has recently traded. Overall, company insiders own 6.7 percent of shares.

The specialty athletic apparel retailer has seen shares rise nearly 240 percent in the past year, with revenues up nearly 88 percent over the same timeframe.

Action to take: The question facing investors is whether the company can continue its strong growth trend. That appears likely, and thanks to strong earnings, the company trades at less than 10 times forward earnings, its lowest level since early 2020.

The company also recently started a dividend, although the yield is modest at 1.1 percent.

For traders, shares are in an uptrend, and the October $90 calls look capable of providing mid-to-high double-digit returns if the current uptrend holds.