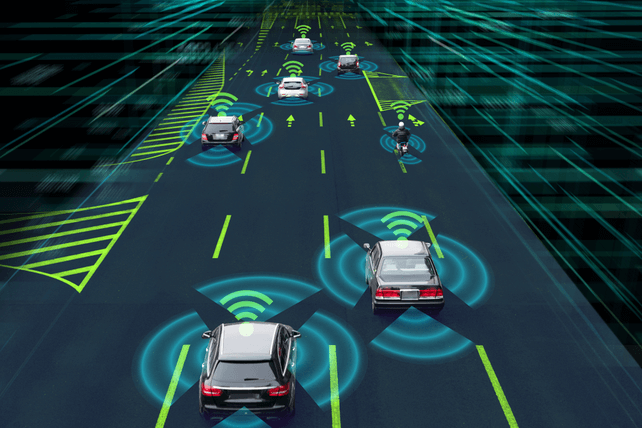 Austin Russell, President, and CEO at Luminar Technology (LAZR), recently added 25,000 shares. The buy increased his holdings by 2.5 percent, and came to a total price just under $247,000.

That’s the third buy for 25,000 shares from the CEO in as many weeks. And earlier this month, a company director bought 59,950 shares, paying just under $500,000. The last insider sale at the company occurred back in May.

The manufacturer of automotive sensor technologies is down 45 percent in the past year. While revenues are up 57 percent, the early-stage company, which went public during the recent boom, is a long ways from making a profit.

Action to take: The company faces a number of competitors, but has the capital from going public to sustain itself for some time, especially if it continues to grow its revenue. Shares can likely get back above their IPO price of $10 in time, but interested buyers can likely average in at a lower price in the coming weeks.

For traders, shares have been somewhat rangebound in the past few months. The January $10.00 calls, last  going for about $0.90, can likely deliver mid-double-digit returns on a rally day for shares in the coming weeks. Traders may want to buy part of a position now, and use a down day to buy more calls to flip ahead of a jump higher.