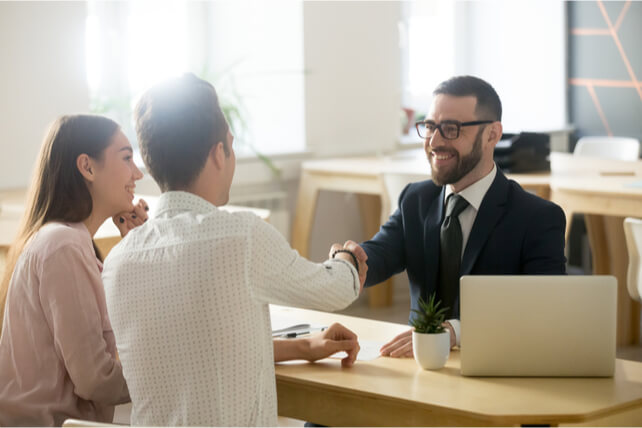 Lawrence Savarese, a director at New York Community Bancorp (NYCB), recently picked up 20,000 shares. The buy increased his stake by nearly 17 percent, and came to a total purchase price of just over $231,000.

That follows on a 17,700 share buy from earlier in the month, as well as a 5,000 share buy back in February. Other directors have also been buyers in the past year, but no company executives. On the plus side, there have been no insider sales in the past three years.

Overall, company insiders own nearly 2 percent of shares. The regional bank has seen shares rise just 13 percent in the past year, underperforming the S&P 500 by nearly 25 points. But with a 47 percent profit margin and revenue growth of 36 percent, the bank is firing on all cylinders and likely to head higher.

Action to take: Shares trade at less than 10 times forward earnings. Investors may like the 5.7 percent dividend yield at current prices, even if the dividend hasn’t been raised in the past year.

For traders, shares have been somewhat rangebound in the past few months, between an $11.50 and $12.50 strike price. Buyers of shares may want to sell $13 strike pried call options when shares are over $12.

For this trading range, traders can raise some cash by selling the October $11 puts. Going for about $0.45, the return is reasonable relative to the risk of being assigned shares under their current trading range.

Disclosure: The author of this article has no position in the stock mentioned here, but may make a trade in this company after the next 72 hours. The author receives no compensation from any of the companies mentioned in this article.