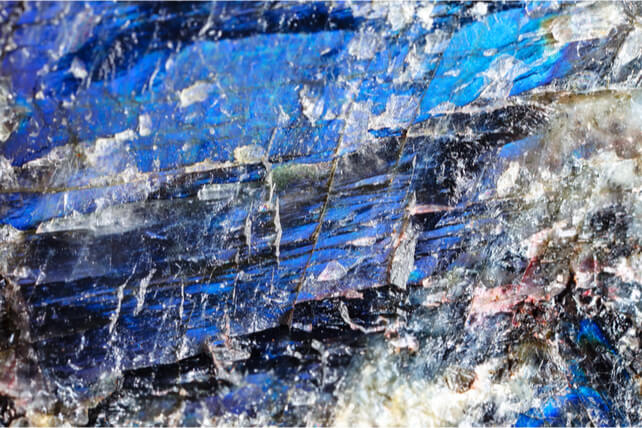 Jeffrey Armstrong, a director at Piedmont Lithium (PLL), recently picked up 2,500 shares. The buy increased his stake by 12.5 percent, and came to a total price of just under $128,000.

The director was also a buyer back in early July, picking up 2,500 shares as well.  A few company insiders have been sellers in recent months as well, with directors being the sole buyers of shares here.

Overall, insiders own 3.5 percent of shares. The company recently went public, and since then shares are up over 108 percent, even though the company is far from making a profit anytime soon.

Lithium stocks in general have been rising as part of a longer-term trend reflecting demand for electric vehicles.

Action to take: Shares look attractive here. Even with the overall gain since the company went public, shares are far under their 52-week high of $88 per share.

As long as inflationary pressures remain, there will be another reason for this commodity’s price to remain strong. Shareholders can avoid the risks of options ownership, but don’t expect a dividend anytime soon.

Traders may like the February $70 calls. Last going for about $4.90, the trade has ample time to play out through any market volatility in the coming weeks. Traders should look to take profits on a spike higher in shares rather than try to hold until expiration.