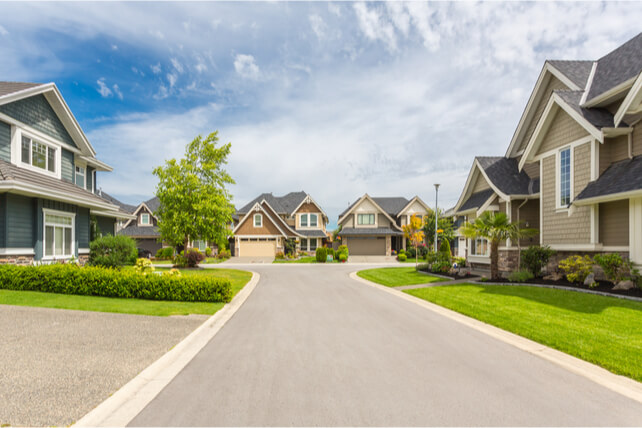 Istar Inc, a major owner of Safehold Inc (SAFE), has been adding to its stake recently. The company bought 13,644 more shares on September 29, a 0.04 percent increase in its holdings at a cost of just under $1 million.

The company also bought 657,894 shares two days before that, marking a 1.9 percent increase in its holdings and at a cost of just under $50 million.

Overall, insiders own nearly 63 percent of company shares. These insider buys have occurred as shares have dropped over 20 percent from a peak price of nearly $95 back in early August.

The REIT, which helps owners unlock ground leases, is up nearly 16 percent in the past year, a return about half that of the S&P 500. While REITs are known for their dividends, shares yield just under 1 percent.

Action to take: While shares are dropping now, they’re starting to look oversold. Investors may like shares here, at a price where major investors are adding to their stake here.

For traders, look for a clear sign that the downtrend is over, likely in the coming trading days. That will be the time to go long with a call option trade for a rebound. The January $80 calls, which have a bid/ask spread of around $2.75, can likely be bought a bit cheaper in the coming days.