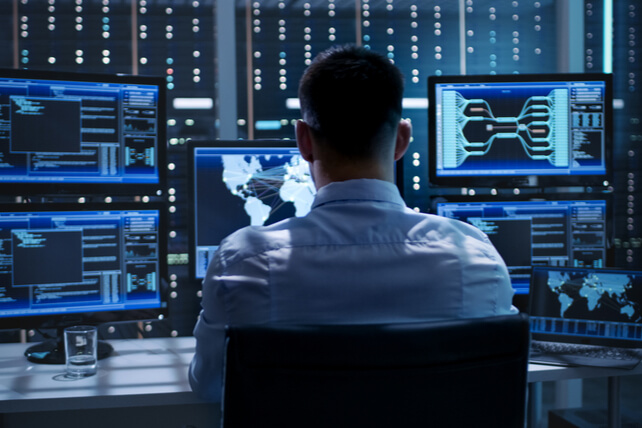 Daniel Loeb, a major holder at SentinelOne (S), recently picked up another 200,000 shares. The buy increased his stake by just over 10 percent, and came to a total price of just under $9 million.

This follows up on his initial buy earlier in the month of just under 2 million shares, an $81.1 million commitment. One other large fund has also been a buyer in the past month. This marks all insider transactions since the company went public in late June.

The company is a cybersecurity firm with artificial intelligence capabilities against cyber threats. The company was founded in 2013. Shares initially moved higher following their IPO, but are now up less than 10 percent since then.

The company isn’t yet profitable, but revenue was up nearly 110 percent over the past year as the company neared profitability, a trend fairly typical of early-stage companies going public.

Action to take: Large buys from value investors and big funds are a good sign for the company, and cybersecurity should be a strong performer over the next few years as firms and individuals invest in their safety.

That makes the shares look attractive here, given the upside potential as institutional investors continue to move into the trade.

For traders, options have started trading on shares. There’s no clear trading pattern yet, so traders would be flying blind until more trading data is established.