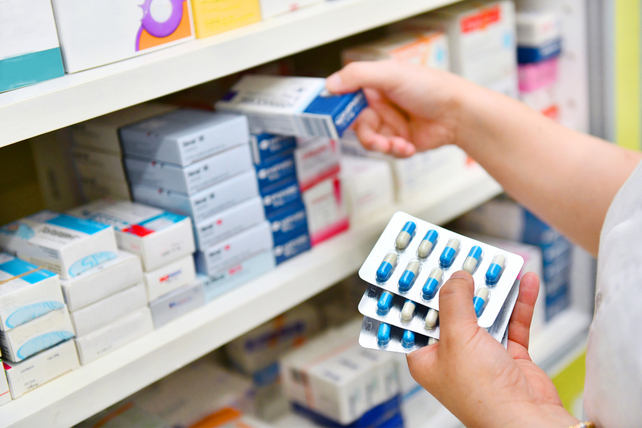 James Kilts, a director at Viatris (VTRS), recently added 27,736 shares. The buy increased his holdings by nearly 75 percent, and came to a total cost of just under $500,000.

This is the second insider buy of the year following another purchase from a director in August. There’s also been one sale this year. Insiders have been sellers at higher prices back in 2018 and 2019.

The prior insider sales were likely from either Mylan or Pfizer, as those two companies shed divisions to create Viatris in the first place. The merger occurred in November 2020. The combined entity has seen its valuation decline about 10 percent in the past year.

Action to take: As a relatively new entity in its current form, the prior insider sales aren’t too worrisome. Shares have started to move higher in recent weeks, and the rally in the pharmaceutical space is likely to continue. Share are reasonably valued, especially for a lesser-known entity in the space.

Traders should consider buying the April 2021 $20 calls to play the current trend higher. They’re just over 10 percent out-of-the-money, but have plenty of time to play out. Trading with a bid/ask spread near $1.15, they’re also inexpensive enough to offer high double-digit returns, if not higher, on a continued rally in shares.