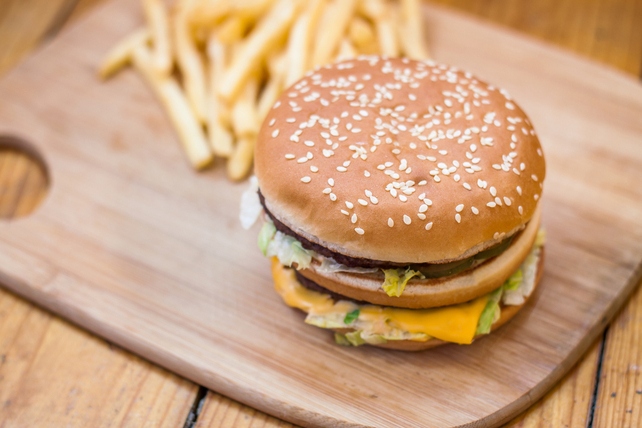 That represents the first insider trade of 2021. In the past year, insiders have been both buyers and sellers. However, sellers have been much larger and more consistent in their activity, albeit mostly at higher prices than where shares trade today.

The hamburger chain has traded flat in the past year, even as dining trends have led to a 12 percent rise in revenue and a 46 percent jump in earnings. That’s some sizeable growth that makes the company look somewhat cheaper to peers on a valuation basis.

Action to take: Shareholders can get a 1.7 percent dividend. While not much, the annual payout was just increased by nearly 20 percent in the past year.

Shares recently hit a six-month low earlier in the month. While trending down, the past few trading days have seen a few attempts to move higher. An inexpensive call option here could yield supersized returns.

The July 2021 $24 calls would need shares to rise nearly 20 percent to move in-the-money. But, trading at about $0.65, it’s an inexpensive option that could result in high double to low triple-digit gains within the span of a few months.