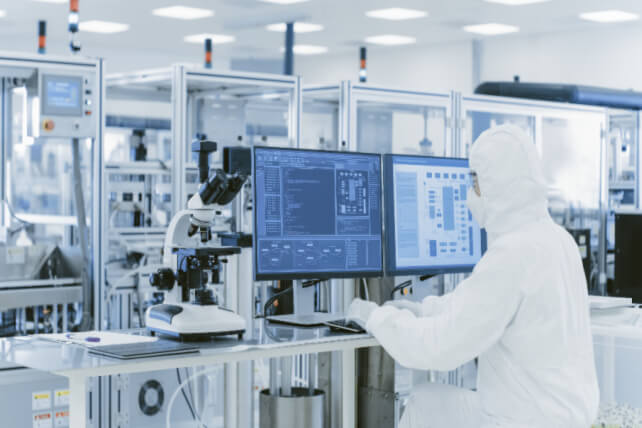 Ecor1 Capital, a major holder at Zymeworks (ZYME), recently bought 985,100 shares. The buy increased the fund’s holdings by 11 percent, and came to a total cost just under $9.7 million.

The buy comes a few days after the company bought 1,026,300 shares, paying about $7.8 million for that stake. Another major holder at the company bought shares back in October. Otherwise, company insiders have largely been sellers of modest amounts of shares.

Overall, company insiders own 5.1 percent of shares, and institutions own nearly all of the remaining float.

Shares of the biotherapy company are down about 13 percent in the last year, about in-line with the S&P 500. As an early stage company developing new treatments, the firm is not profitable, although they did earn nearly $30 million in revenues in the last year.

Action to take: The company has ample cash to continue operations for some time, and a breakthrough could be a boon for shares. Shares have been trending higher since September, and will likely continue.

For traders, the July $10 calls are an at-the-money trade. Last going for about $2.30, they’re a cheaper way to be on the current trend continuing. Traders can likely see mid-double-digit gains on a move higher – or better on a spike higher in the first half of the year. 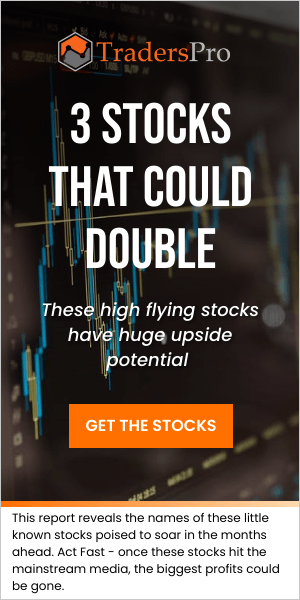