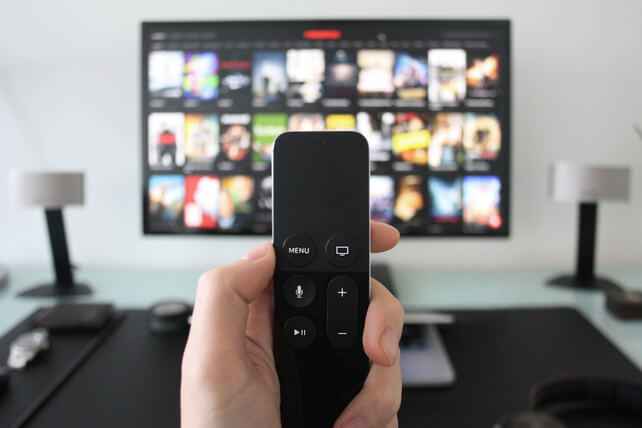 The stock market has always been rife with rumors. From big players talking up positions or trying to talk down a shorted stock, it’s part of the great game. This week, merger speculation occurred that Comcast (CMCSA) was looking to merge or buy out a number of smaller players.

While Wall Street analysts are trying to downplay these rumors, the possibility has been floated that the cable giant turned media powerhouse is looking to buy up either Roku (ROKU) or ViacomCBS (VIAC).

Both companies look interesting here. ViacomCBS has seen its shares drop more than 50 percent from their highs as they were caught up in a leveraged fund going bust. And Roku has been performing well operationally, and shares are starting to move off of six-month lows.

Action to take: With a $27 billion market cap, ViacomCBS is about half the size of Roku, so it makes more sense as a buyout candidate. Investors may like share here, which have flatlined around the low $40 level. However, at these prices, the company pays a solid 2.3 percent dividend.

Options traders may prefer Roku. The company doesn’t pay a dividend and is more volatile, which tends to work out better for an options trade. The January $500 call option, going for about $41.00, is pricey, but could deliver big returns on a modest move higher in shares.