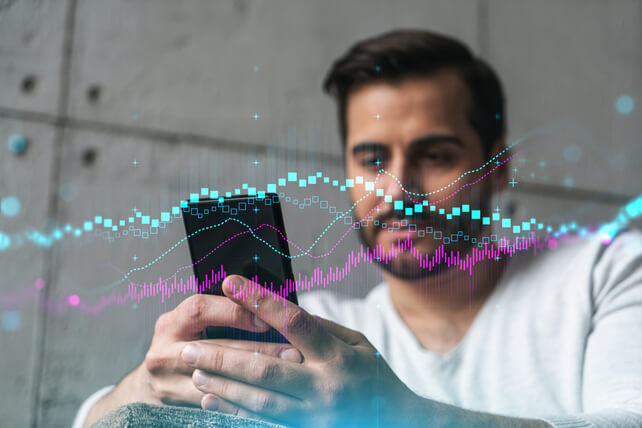 Shares of GameStop (GME) dropped heavily last week, adding to weeks of sagging since its last earnings report. One potential culprit? Netflix (NFLX), which announced that it hired a former executive from the video game space to develop video games for the streaming giant.

Shares of both companies ended up falling the day the news was announced. Many analysts have questioned the move, given the high development costs of video games from scratch.

With rising competition in the streaming space, it’s clear that Netflix should look for new niches that fit with its expertise. But streaming video game services are already familiar to anyone with a console, and even many PC players as well.

Action to take: GameStop has been on a tear, raising $2 billion in capital and paying off its debt. That leaves the company with over $27 per share in cash at current levels, and new management has been proactive at improving customer service and an online experience.

That makes shares of the original meme trade a worth a second look here. Add in some of the unusual trading of late and the company’s still-high short interest, and it’s possible another big move higher could happen. Expect such a move to mimic the April- June runup, not the January explosion higher.

Investors will find shares volatile, but the company may pay a dividend soon, possibly in some form of cryptocurrency as well, which would be an historic first. Given the high premium in options, traders should tread carefully, but the September $300 calls, last going for around $10, could yield some tremendous returns.

Disclosure: The author of this article has positions in the company mentioned here, and does not intend to make any further trades after the next 72 hours. The author receives no compensation from any of the companies mentioned in this article.