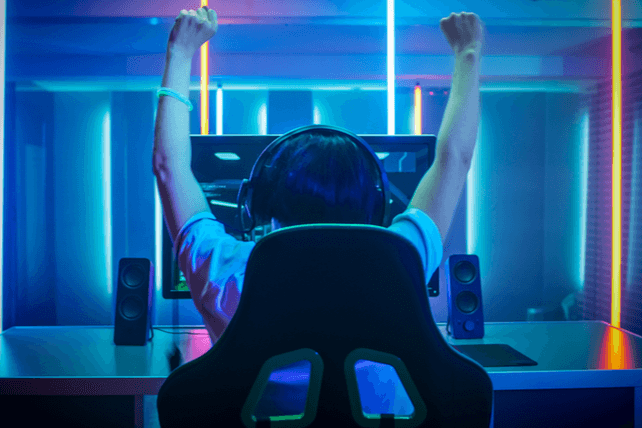 While the recurring revenue model is one that can often lead to steady profits and returns for investors, a truly great company can essentially sell the same product repeatedly, marking up profits on top of profits.

Players new and old alike are potential buyers, thanks to upgraded graphics and a repackaging for current-generation consoles.

While shares have performed well in the past week on the news, the stock is still flat over the past year and is now coming off a steep decline in the coming months.

Action to take: Investors may like shares, as earnings have been growing 72 percent over the past year, and are likely to move higher. And reselling a game that’s already been developed won’t lower the company’s 19 percent profit margin. Just don’t expect a dividend right now.

With shares back into rally mode, a call option looks attractive here. The March $195 calls will give the company time to report its sales numbers in the upcoming earnings season. Last going for about $8.00, traders can likely nab mid-to-high double-digit gains in the months ahead.