The Payment Wars Heat Up a Notch 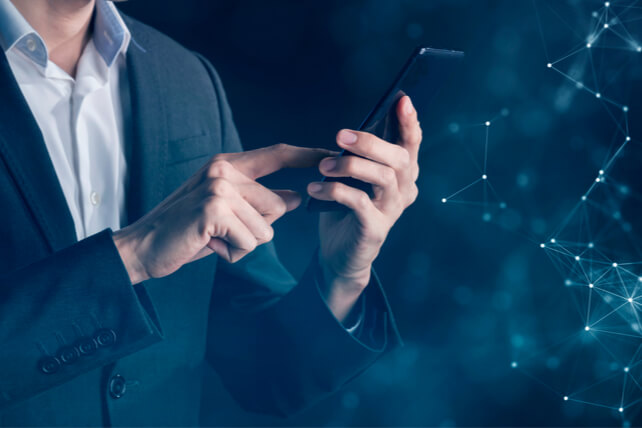 The past few years have seen an explosion in payment apps. Each have their similarities and differences, from traditional wealth transfers to the ability to buy cryptocurrencies to offering payment plan options.

That latter category is exploding in growth, with a number of firms offering “Buy Now Pay Later” or BNPL services. Of the many companies offering this service, one just inked a major deal with the world’s biggest retailer, Amazon (AMZN).

The company partnering with them is Affirm Holdings (AFRM). The fintech name, still a small player in the rapidly growing space, surged 46 percent on the news. It has more growth potential in time.

Even with that massive jump, shares are down nearly 30 percent over the past year and are about 33 percent off their highs. While the company has been rapidly growing its revenue, it’s still in an early, pre-profit stage.

Action to take: The BNPL deal with Amazon is a game-changer for the company, and may also put other such firms onto the radar for investors. Shares are likely to move higher as the deal plays out, and there’s a good chance that if things go well, Amazon may simply buy the company entirely at a bigger premium down the line.

For traders, shares may consolidate for a day or two before continuing higher after their major move on Monday. The January $110 calls, last going for about $25, may cool down a bit in the next day or two, allowing for a decent entry point to play the longer-term trend higher.