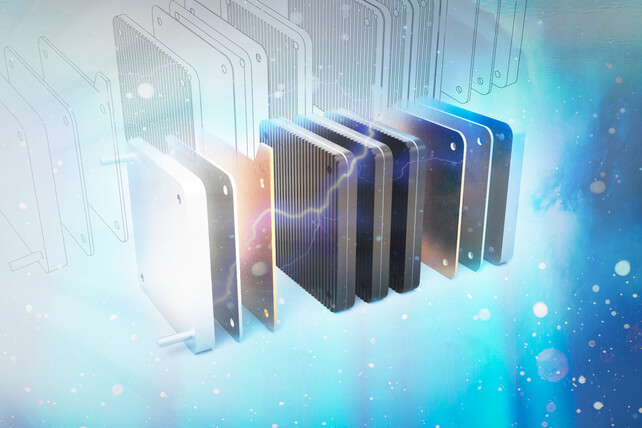 A number of smaller tech companies exploded at the start of the year on the back of retail interest. Some of that speculation quickly died out. Even with markets still near all-time highs, these smaller players, which likely have better long-term growth potential, remain out of favor.

One particular area where that holds true is with electric vehicles. It’s a potential $30 trillion market over the next decade as the trend of EVs goes mainstream.

One of the more interesting companies in the space is QuantumScape (QS). The battery company is working on next-gen technology that would be far more efficient than the lithium-based batteries used today.

While the company had a big breakthrough earlier this year, the product is still years away from development.

That’s helped knock shares down 80 percent from their speculative peak at the start of the year. However, the steep downtrend has stalled in recent weeks, which may point to a partial rebound in the months ahead. Shares could move to $40 in the short-term based on analyst expectations, a 70 percent jump from here.

Action to take: This is a solid stock to buy for long-term holders who set and forget. Chances are this could be a Tesla-like investment, where massive returns are possible. But there’s no guarantee that the company’s new battery technology will pay out either—hence the risk.

Based on short-term movements, a call trade could do well in the coming weeks. The November $40 calls, last going for about $1.15, easily have triple-digit potential on a move higher… but could get wiped out.