This Social Media and Gaming Play Could Break to New Highs 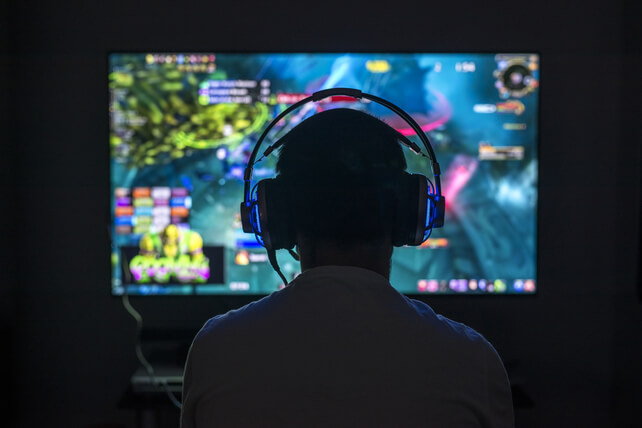 Video games remain a popular and growing part of the entertainment industry. From small indie studious to giants in the space, the E3 conference, held virtually this year, showed off some of the top developments in the space.

Many companies had some announcements regarding the latest games and technologies behind them. Some are even trying to shake up how consumers value their companies compared to competitors.

Case in point? Microsoft (MSFT). The software giant’s latest X-box lineup is just a smaller part of its growing entertainment industry. It purchased game maker ZeniMax for $7.5 billion last year, creating a powerhouse to complement its hardware. And it announced a number of new developments timed to hit the E3 event.

Add in the company’s other thriving divisions like social media firm LinkedIn, and it’s easy to see why shares have started moving up in recent days—and may be about to break to new all-time highs.

Action to take: While shareholders may like the company’s growing dividend, it’s around 0.87 percent right now. Buying for the dividend makes more sense on a pullback in shares.

To play the current rally, a call option trade looks like the best bet. The September $270 calls, last trading for about $5.80, stand a great chance of moving in-the-money if shares break to new highs. Traders can likely nab mid-to-high double-digit gains in a few weeks if shares break higher.

Disclosure: The author of this article has a position in the stock mentioned here, but does not intend to make further trades this company after the next 72 hours. The author receives no compensation from any of the companies mentioned in this article.