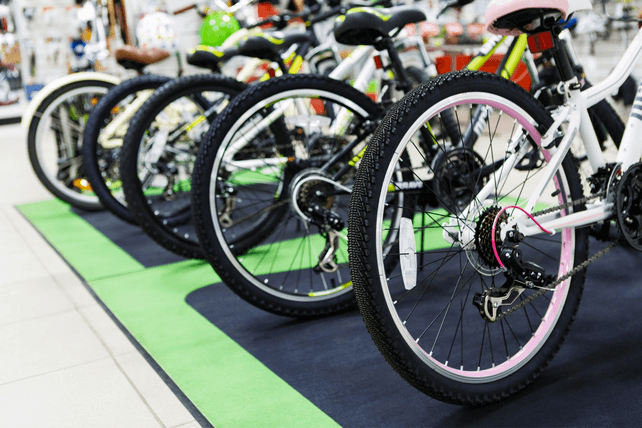 Sporting goods retailer Academy Sports and Outdoors (ASO) is already up over 200 percent in the past year. One trader sees the opportunity for a further move higher.

That’s based on the December $45 calls. With 112 days until expiration, over 9,800 contracts traded compared to a prior open interest of 121, for an 81-fold jump in volume. The buyer of the calls paid about $4.90 to make the trade.

While shares have already had a large rally over the past year, the stock trades at 9 times forward earnings, and revenues are up nearly 40 percent in the past year. Profit margins are at 8 percent, about in-line with a retail operation, but could be improved in time.

Action to take: The company operates a small number of stores and is starting to resume a growth trend. That makes it more attractive than larger plays in the sporting goods retailing space.

Shares look attractive here, especially as the most recent data indicates that nearly 25 percent of the float is being held short. That makes the company susceptible to a potential short squeeze, which could also be why a trader bought the call options.

Traders should consider the December calls, but might also want to look farther out or to a higher strike price if looking to play a potential squeeze higher in shares.