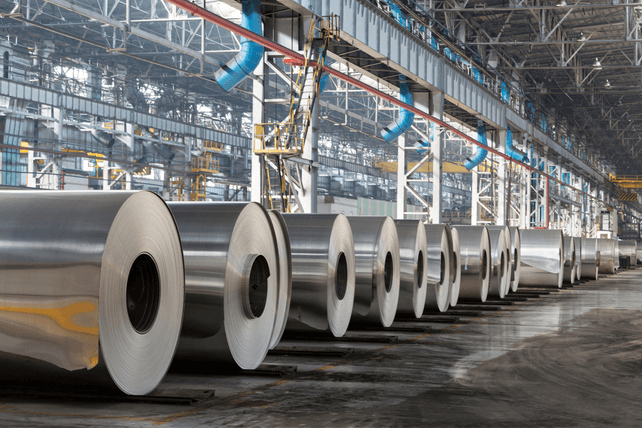 Shares of aluminum producer Alcoa Corporation (AA) are down about in-line with the S&P 500 over the past year. One trader is betting that the company will move far lower in the coming weeks.

Shares recently traded just over $42, so they would need to shed nearly 40 percent of their value in less than two months for the trade to move in-the-money. And with a 52-week low of just under $40, it would mark a significant downside from here.

However, with a slowing global economy, the share price could fall further in the coming weeks. Alcoa is still coming off a strong year last year, with earnings up 77 percent, a feat unlikely to be repeated this year with the economy weakening.

Action to take: Investors interested in shares can likely get them more cheaply in the next few months. A re-test of the 52-week low looks likely. On a further drop, it may make sense to start buying shares in anticipation of a rebound as the economy recovers. Shares yield just under 1 percent right now, so there’s no rush to get in and get paid to wait.

For traders, the November puts are inexpensive, and can deliver mid-to-high double-digit returns. Traders should look to take quick profits in the coming weeks.