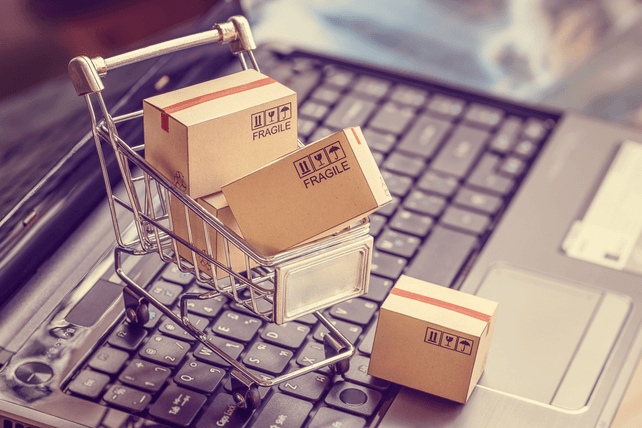 Shares of Chinese e-commerce giant Alibaba (BABA) have sold off in recent weeks on increased regulations out of China as well as a slowing economy there. One trader sees the possibility for a rebound in the next few months.

Shares have traded as high as $320 in the past year, so at current prices shares are trading at more than half off their peak. Even with the recent weakness in shares, earnings are up 34 percent over the past year.

Action to take: Investors may like shares here. While likely to be volatile for a while, as one of China’s leading companies, shares should recover from the current fears in time. Shares don’t pay a dividend at this time.

Traders may like the March calls. They have ample time for a short-term rebound in shares, not necessarily to new highs, but enough for the $130 calls to deliver mid-to-high double-digit returns. Traders with a stronger risk preference may want to use a strike price that’s out-of-the-money, not in-the-money.