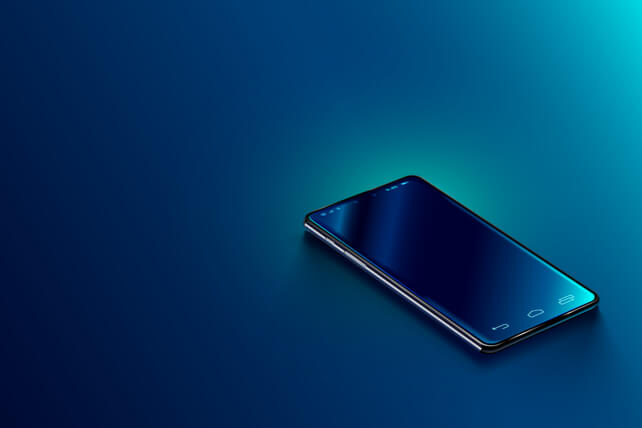 Shares of consumer tech giant Apple (AAPL) have been trading in a range for the past few months, but is starting to move towards the higher end of its range. One trader sees the possibility for a breakout to new all-time highs for the company.

The buyer of the calls paid $0.26 for the contract. With shares around $134, they would need to rally nearly $20, or over 15 percent, in just over one month. It would also mean shares moving far over their prior all-time high of just over $145 per share.

Apple has still performed well even with the recent sideways trend, with a 47 percent rally in the past year. Shares trade at 25 times forward earnings, a reasonable valuation for a company that more than doubled its earnings last year and saw revenues rise by 54 percent.

Action to take: Apple has done a great job of growing its dividend, even if the starting yield is a skimpy 0.67 percent. Investors may still like shares, especially if they’re setting up for a move higher.

For traders, the current uptrend should continue higher. If the current trend of the past few weeks occurs over the next few weeks, the July 30th calls could see high double or low triple-digit returns in the coming weeks. However, the option stands a high chance of expiring at zero, so traders may want to exit quickly, or use a strike date further out.

Disclosure: The author of this article has a position in the stock mentioned here, and may trade this company after the next 72 hours. The author receives no compensation from any of the companies mentioned in this article.