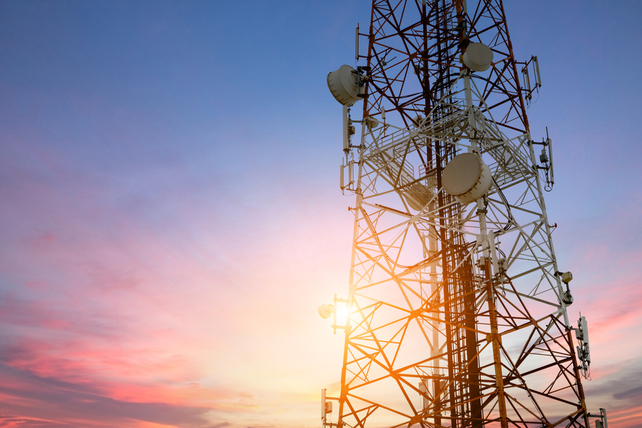 Shares of telecom giant AT&T (T) dropped from 52-week highs earlier in the year as the company announced it would sell off its media assets to refocus on being a telecom company. One trader is betting that shares will trend back up.

With shares just under $28, they’d need to rally less than 10 percent to move in-the-money—although that kind of move is a big one for the telecom company. However, shares have traded as high as $32 back in May before the company announced it was spinning off its media assets.

Action to take: Shares are potentially interesting depending on how they sell or spin off their media assets. Any positive news there could lead to a jump in shares, which would make the option worthwhile.

Shares show a current dividend yield of 7.4 percent, however, the company is looking to have a lower dividend payout going forward right now. That points to a dividend trap. Nevertheless, shares could still rally from here depending on divestment news, but that’s more of a special situation than a chart pattern.

For the low cost, stick to the options here, and look to sell on any good news.