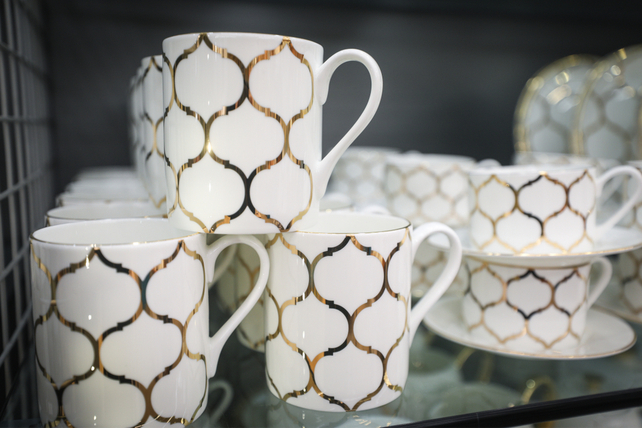 Shares of Bed Bath & Beyond (BBBY) were one of many companies caught up in the recent retail short squeeze. While shares have been volatile in recent days, at least one trader now sees shares as oversold, and likely to bounce higher.

With shares trading near $27, the share price would need to rise about 55 percent to move in-the-money. The buyer paid $0.59 for the options.

Shares of the company were squeezed as high as $55 in the past week, so it’s possible that there’s another wave higher in shares. The retail company has been on a number of bankruptcy lists, but new management in the past year and a focus on decluttering stores and only selling high-sales and high-margin items has led to a turnaround.

Action to take: For traders who feel that they’ve missed the retail buying frenzy, this is an inexpensive way in the event of a secondary bump higher in shares.

The company’s turnaround appears to be real, but that likely won’t play into the share price before this option expires in March. Just make this trade with your fun money, and look to take a quick profit rather than ride this popular retail trade to the moon.