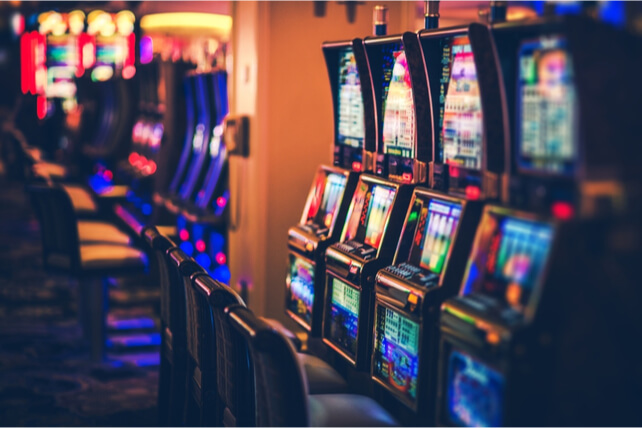 Shares of casino giant Caesars Entertainment (CZR) have been steadily declining since early June. However, one trader see the possibility for a strong rebound.

Even with the recent decline, the casino company has seen shares rise 85 percent over the past year as the economy has reopened. However, shares still remain unprofitable, even as the most recent quarter shows a 1,870 percent jump in growth.

Action to take: Trading at about 10 times estimated forward earnings, shares look attractive, provided the economy avoids further lockdowns. For the moment, the company doesn’t pay a dividend, so investors won’t get paid to wait on this trade.

The December calls suggest a big move higher, given a recent share price of about $85. Traders may consider the December calls. Their low price could lead to a triple-digit return on a rally back in shares, but the move to $125 from $85 is a full 47 percent jump, so look to take quick profits and move on to the next trade.