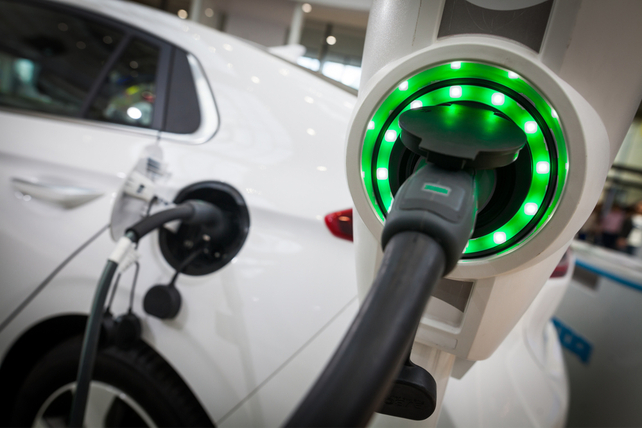 Churchill Capital IV (CCIV) is a special purpose acquisition company. Shares have sold off in recent weeks, but one trader sees a move higher in shares.

That’s based on the October $45 calls. With 210 days until expiration, over 1,400 contracts traded, an 111-fold rise in volume from the prior open interest near 133. Shares are currently near $30, so they would need to rise just over 50 percent for this trade to move in-the-money.

The buyer paid about $6.20 for the call options.

Shares of Churchill did trade near the $45 mark in February, as the company announced a plan to purchase electric vehicle play Lucid Motors. In fact, in the past year, shares have traded as high as $64, or more than double the current price.

Traders may even be able to potentially see triple-digit gains. Of course, given the volatility in the SPAC space, it’s also possible that a deal falls through, and shares drop back to the SPAC offering price of $10. In that case, the option would go to zero. This is a trade worth making with that small risk of a big loss in mind.