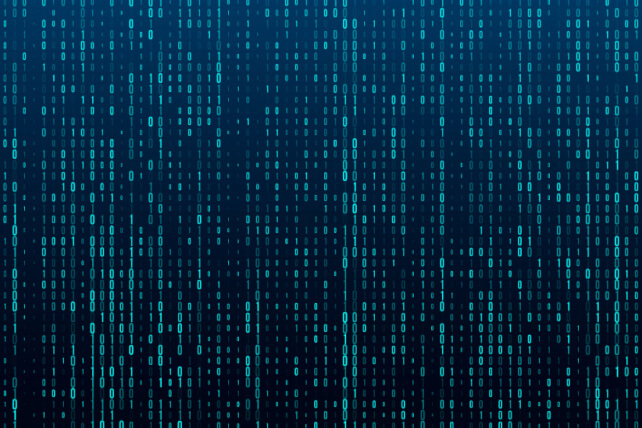 Shares of data streaming company Confluent (CFLT) have lost just over one-third of their value in the past year. One trader is betting that the trend will continue in the coming months.

Shares recently traded closer to $31. The stock would need to decline by $9, or about 30 percent, for the options to move in-the-money. That would still be well over the company’s 52-week low of $16.48.

The software company is in its early, high-growth stage, so the firm is not yet profitable. The company has reported higher revenues in the past year, but is still rapidly burning through cash.

Action to take: The company has enough cash at present to go through a few more losing years. It’s likely revenue will rise higher to generate a profit before then. However, there may still be some more downside ahead. Interested investors should wait until shares are back into the low $20 range.

For traders, the puts are an inexpensive hedge against a further decline in tech stocks in the months ahead. Put buyers could consider buying after a major rally, and look to nab a quick mid-double-digit profit on a down day in today’s market environment.