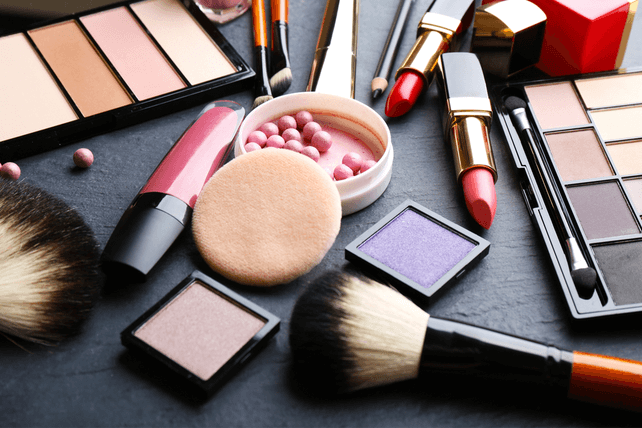 Shares of cosmetics firm Coty (COTY) have been range-bound over the past few months, with a few periodic jumps higher. One trader sees the possibility for a move higher in the coming months.

That’s based on the February $9 calls. With 137 days left until expiration, over 32,025 contracts traded, a 52-fold jump in volume from the prior open interest of 615. The buyer of the calls paid $0.76 for the contracts.

The cosmetics company has already rose 178 percent in the past year, but shares are still somewhat on the undervalued side at 21 times forward earnings.

Action to take: Revenue growth is coming in strong, which could likely lead to more share price appreciation in the coming months. Shares don’t pay a dividend, but investors could likely nab double-digit gains quickly on another pop higher in shares.

Traders may like the option trade, which has plenty of time for another move higher in shares to play out. The inexpensive price of the option could lead to high-double to low triple-digit profits in the next few months.