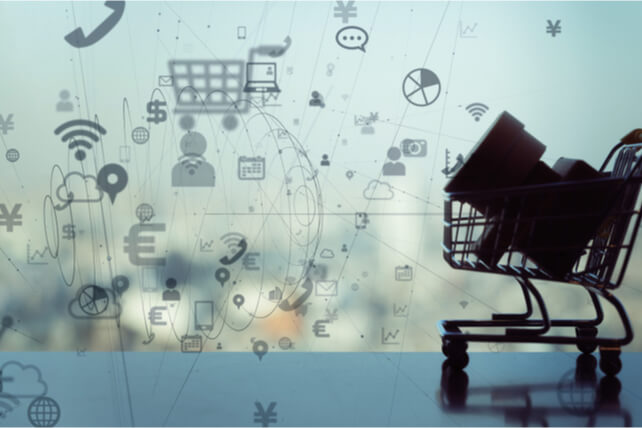 Shares of Korean ecommerce site Coupang (CPNG) have been trending down since going public, having lost about 25 percent of their IPO price. One trader sees that turning around in the months ahead.

Shares have traded as high as $69 in the past year, but went public around $50, making the $55 strike price of the options look like a realistic move should shares reverse their downtrend and head higher.

The retailer has seen revenues rise nearly 75 percent in the past year, likely boosted in part by economic lockdowns. However, the company is not yet profitable, so shares are likely to be volatile.

Action to take: The company is well capitalized and on a growth path, so it’s possible that shares can head higher. As with many international stocks, the recent price movement may be reflecting the strength of the US dollar. Shares could be a solid investment, but may only get great returns is held for several years.

Traders may want to buy the call options, but should look for a sign that the current downtrend in shares is ending. Until then, a better trade might be to buy a put option instead. The January $30 puts, last going for about $3.00, could deliver mid-double-digit profits.