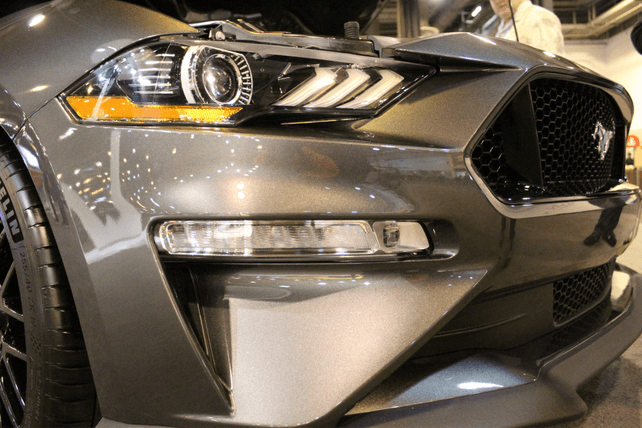 Shares of automaker Ford Motors (F) have more than doubled in the past year. One trader sees shares heading even higher in the months ahead.

With shares trading around $17, they’d need to surge another 64 percent for the option to move in-the-money. That would be a further gain on top of the 118 percent gain in the past year, given that shares are right at a 52-week high.

The automaker has been performing strong operationally as well, with revenue up 38 percent over the past year. The stock trades at less than 0.5 times price to sales, and carries a forward PE ratio of just 9.

Action to take: Shares likely do have further upside here, given the strength of the automotive sector, although there could be some volatility in the space given supply chain constraints right now. Shares aren’t currently paying a dividend at present.

Traders should go for the March calls. They have ample time to play out, and a further move higher in shares could easily result in the option providing triple-digit returns, likely well before expiration.