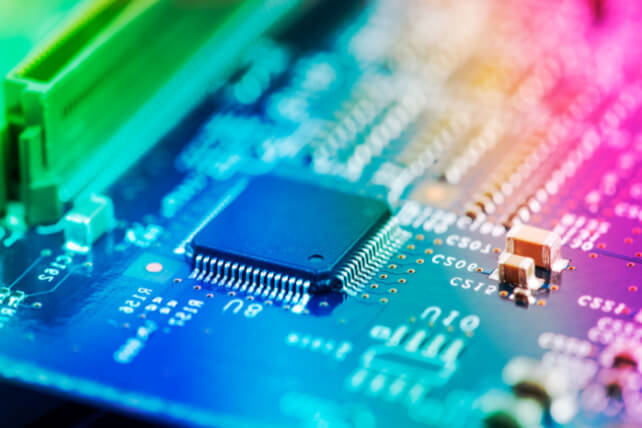 Shares of chipmaker Intel Corporation (INTC) have slid 40 percent in the past year. One trader sees a potential rebound in the next 10 months.

Intel shares recently traded for just under $29, so they’d need to rise $11, or about 38 percent for the option to move in-the-money.

The strike price of $40 would still leave the stock well under its 52-week high of $56.

The big drop in shares is somewhat justified, as revenue is down 20 percent compared to a year ago. The company’s efforts to expand into other parts of the chipmaking space have yet to bear fruit, and a slowing economy could further hamper those efforts in the past year.

Action to take: With shares close to a multi-year low, investors can buy shares at around 15 times forward earnings. And the current dividend yield is close to 4.9 percent right now, with a low enough payout ratio to sustain a further drop in earnings. That makes for a reasonable buy now.

For traders, the option is an inexpensive play with plenty of time to play out. That’s perfect for a high double-digit return or better in the months ahead, particularly if the market goes back to rally mode in 2023.