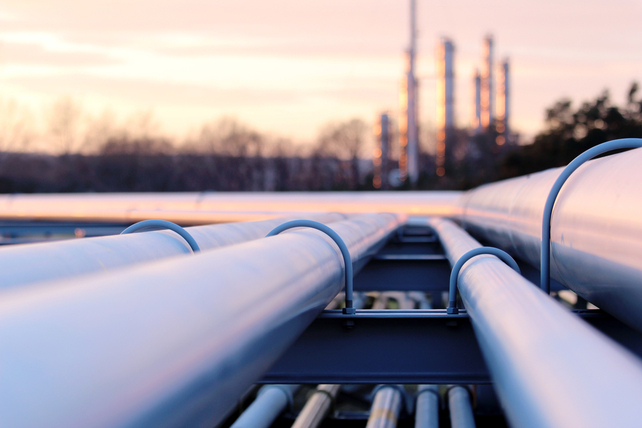 Energy giant Marathon Oil (MRO) has had strong performance on rebounding oil prices in recent months. But one trader sees an end to the party.

Marathon shares have nearly tripled since early November, in spite of the company seeing its revenue slide by one-third in a year and with shares sporting a deep loss right now.

Action to take: Making this bet is a bet against the current trend of rising oil prices and the strong performance in energy. As a put option trade, it’s an inexpensive bet against a further rise in energy prices between now and July.

That’s a small bet worth making, as any drop in the space could lead to massive profits on the short side. For traders, however, look for a mid double-digit gain on this trade on any short-term market fears. With the economy reopening and the summer driving season kicking in near the end of this option, a quick profit is the better play here.