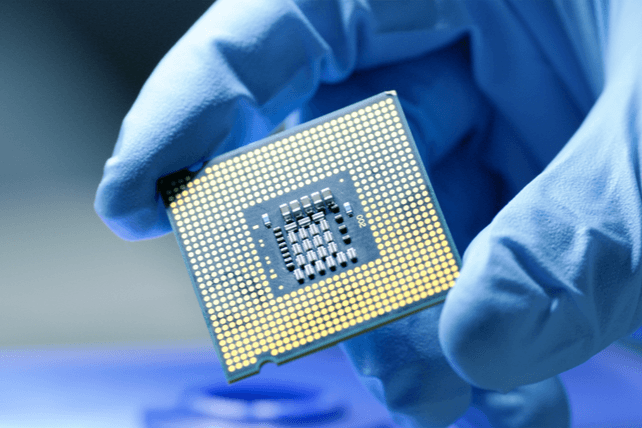 Shares of semiconductor firm Micron Technology (MU) have been trending higher in recent weeks, reversing a longer-term declining trend this year. One trader sees a continued move higher this month.

With shares of Micron around $74.50, shares would need to rally another 7.3 percent in just over two weeks for the option to move in-the-money.

Action to take: Shares are inexpensive here, and will likely continue to trend higher, possibly back to the 52-week high over $96. Today’s shareholders do get paid a $0.10 dividend, which works out to a 0.1 percent yield. That’s note huge, but it could grow over time.

Based on the recent rally underway in shares, the November 26 calls stand a decent chance of moving in-the-money in the two weeks before they expire. However, there’s not much time left, and traders may want to use a longer-dated strike price to take advantage of a year-end rally.