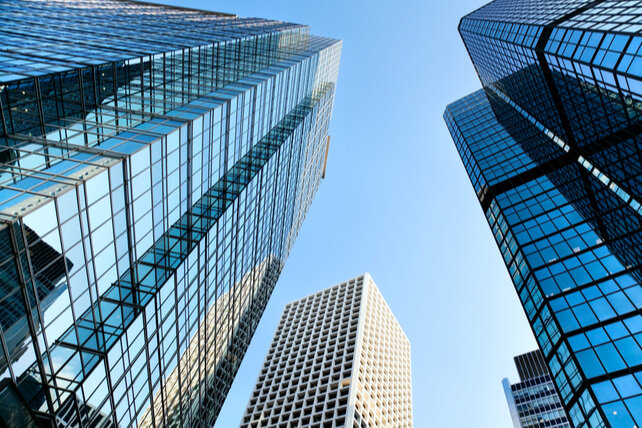 Shares of investment bank Morgan Stanley (MS) have nearly doubled in the last year. One trader sees the potential for a further move higher in shares in the months ahead.

The bank’s strongly performing share price stands against a relatively slow rise in revenue and growth, both of which are up only about 10 percent in the past year. But with a fat 25 percent profit margin, even low interest rates or inflation fears have allowed the bank to continue to trend higher.

Action to take: Investors may like shares here. Morgan Stanley just bumped up its dividend from $1.75 annually to $2.80, a big move. That’s also about a 3 percent starting yield at current prices, and one that’s likely to move further in time.

For traders, the $100 calls look reasonable given the current price, and should move in-the-money over the next several months, as the current uptrend is likely to continue.

The bank does report its next earnings on July 29, and there have been some notable earnings misses so far this season, so traders may want to build a partial position now or wait until after earnings to get into the trade.