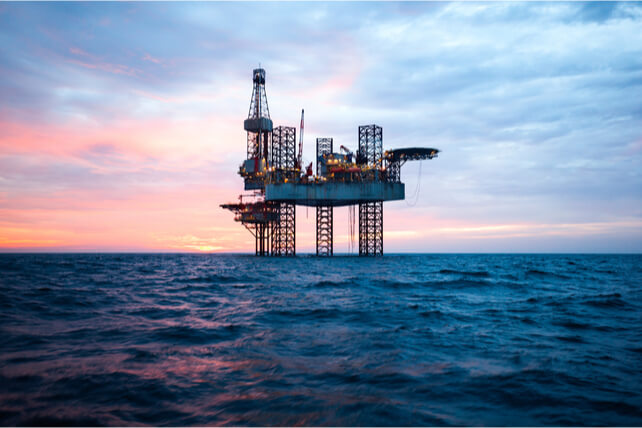 Shares of Petroleo Brasilerio (PBR), Brazil’s state-owned oil company, have been moving higher in recent sessions, following the price of oil higher. At least one trader sees that trend continuing.

With shares just under $12, it would take a return of about 10 percent in just three weeks for the option to trade in-the-money at expiration.

Shares of the company have performed about in-line with the S&P 500 over the past year. While other companies have returned better, Petrobras has seen its shares take a few hits on various government moves, such as setting the price of gasoline in the country.

Nevertheless, shares still trade with a 23 percent profit margin, an excellent return for a commodity business.

Action to take: As with many other oil plays, the trend is in favor of higher prices. That may be clearer with a US-based energy company given the summer driving season in North America.

Nevertheless, for an inexpensive trade on oil prices really taking off, this trade could do well. Its low price could return triple-digit gains, but could also go to zero given the short timeframe. Traders may want to look for a quick double-digit return in the coming days and then get out of the trade.

Disclosure: The author of this article has no position in the stock mentioned here, but may make a trade in this company after the next 72 hours. The author receives no compensation from any of the companies mentioned in this article.