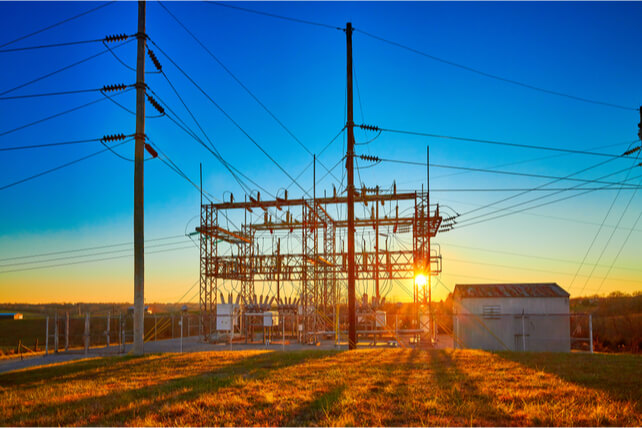 Shares of utility provider PG&E Corporation (PCG) have been trending down since last November. One trader sees the potential for a big spike upwards.

With shares of the company just over $9, the option would move in-the-money on a 50 percent jump higher in shares. The stock price has started moving forward in recent sessions, up nearly $1 from a low near $8.24.

Overall, the long decline in shares has led to no return over the past year, as the California-based firm has had to contend with the legal challenges related to its culpability in a series of wildfires.

Action to take: Investors may like shares here as they are oversold and are moving higher. At present, the company doesn’t pay a dividend. The company’s valuation is better than peers at about 9.5 times forward earnings, or less than half of other players, however.

Traders may like the call option trade, which is inexpensive enough to generate triple-digit profits in the coming months if shares keep moving higher. Traders may want to look to take profits more quickly, especially as we get into the winter months when California’s wildfire season tends to be worse.