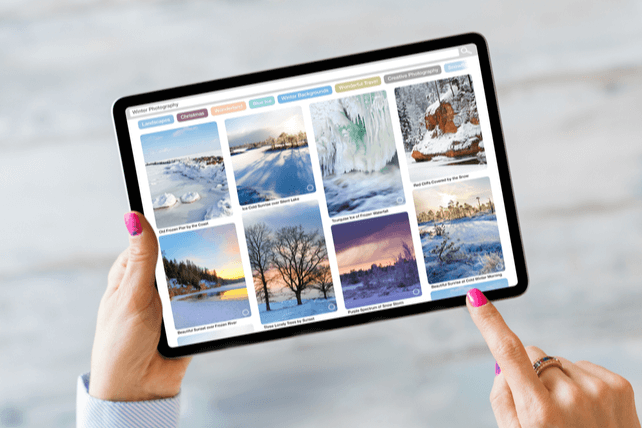 Shares of social media firm Pinterest (PINS) saw some volatility last week. The stock soared on a potential takeover rumor, only to drop a bit when the potential for a deal passed. One trader sees further upside to shares in the month ahead.

Shares have been in a downtrend since July, and are at a one-month low following last week’s spike higher. Pinterest is now down about 3 percent over the past year, even as revenues have risen 125 percent and the stock has gone from 244 times forward earnings to 45 times forward earnings.

Action to take: The company isn’t yet profitable, which may be a factor holding back shares right now. However, the company does look undervalued relative to other names in the social media space, even as those companies have sold off in the past week. Investors may like shares as a contrarian bet here, or at least once an uptrend starts.

Traders may like the November calls, as they’re inexpensive and a quick move higher in shares could lead to high-double or even low triple-digit returns. However, the trade has less than a month to play out, so traders might be better off waiting for an uptrend to start before buying call options and leveraging that move higher.