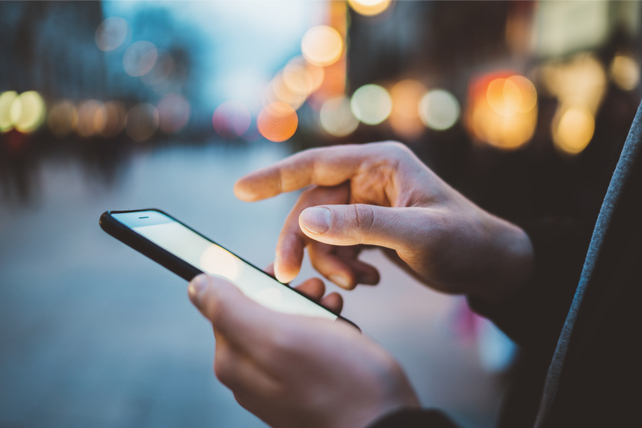 Shares of social media firm Snapchat (SNAP) peaked in February before trending down. In the past week, they’ve started moving up again. At least one trader sees a push to new all-time highs.

Snapchat next reports earnings on April 22nd, one week from now. So the trade is likely a bet on a strong earnings beat. In the past, the company has tended to fare well during its earnings reports, offering single-day, double-digit moves higher.

That’s allowed shares to pop 380 percent in the past year.

Action to take: We like this trade, as well as the lower-cost May $65 calls that also saw unusual options activity. It’s the perfect trade for a company’s earnings, as there will still be plenty of time after earnings to close out the trade.

Traders with some extra capital at work expecting a blowout earnings quarter should look at making the trade. More speculative traders could look at the May $65 calls. Look to close out after the company reports earnings to take profits off the table.

Disclosure: The author of this article has no positions in the stock mentioned here, buy may make a trade on this company after the next 72 hours. The author receives no compensation from any of the companies mentioned in this article.