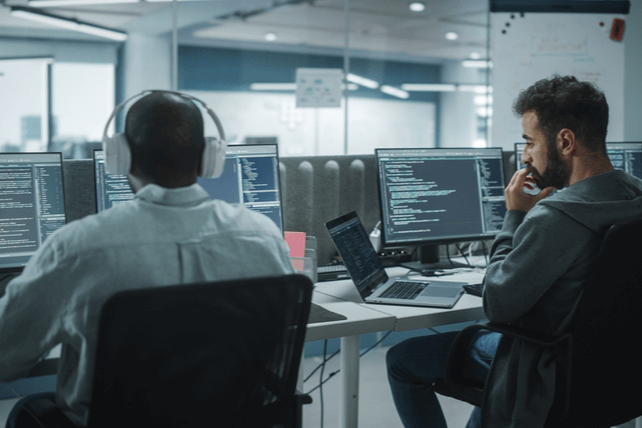 Shares of video game publisher Take-Two Interactive (TTWO) dropped sharply on Monday as the company announced the merger offer for a rival. One trader sees shares recovering in the next two months.

With shares right around $149, this is an at-the-money trade, which should head higher dollar-for-dollar with a move in shares, less any decline in time premium or volatility in the option.

The strike price is also more than 25 percent off the company’s 52-week high near $215.

With flat revenues and a drop in earnings over the past year, the company’s merger offer makes sense to potentially get the business moving upwards again.

Action to take: The company has nearly $2 billion in net cash going into its acquisition, some of which will be used to make the buy without totally diluting existing shareholders.

That makes shares potentially capable of moving higher here, and they already started moving higher on Tuesday. Investors won’t get a dividend while waiting, however.

Traders might like the options. If the deal doesn’t go through for regulatory reasons, shares may pop higher. Or they’ll more likely have a steady move higher over the next few weeks allowing for a mid-to-high double-digit return on the March $150 options.