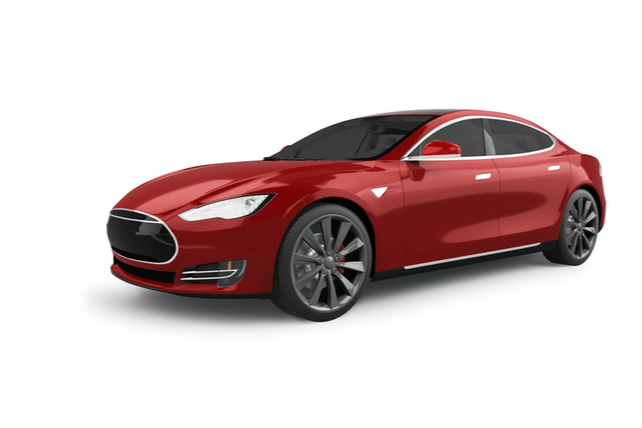 Shares of electric car manufacturer Tesla Motors (TSLA) hit a 52-week low earlier this week. The automaker has been caught up in CEO Elon Musk’s acquisition of Twitter. One trader is betting on a rebound ahead.

Shares recently traded around $170, so the stock would need to rise about 2 percent for the options to move in-the-money. That’s still well under the stock’s 52-week high of $402.67.

The automaker’s shares are down 55 percent in the past year. However, revenue is up 56 percent and earnings are up nearly 104 percent, as production and demand for Tesla cars remains strong. That operational improvement has taken shares from over 400 times earnings last year to 33 times forward earnings today.

Action to take: Investors may want to consider shares here, as the latest selloff seems unrelated to Tesla per se and rather the antics of its larger-than-life billionaire CEO. As long as the company’s operational performance improves, and as it remains the dominant electric car play, shares are likely to move higher from here.

For traders, the December calls are a reasonable short-term bet. The option can likely deliver mid-to-high double-digit returns in the coming weeks. Traders should use any short-term rally to take quick profits, given the current market volatility.