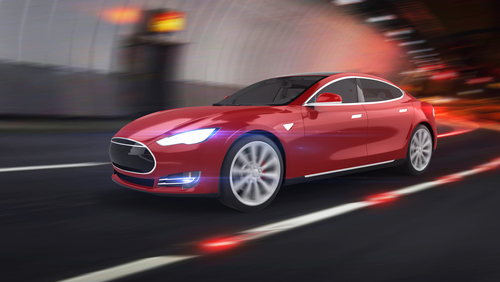 It’s been a tough year operationally and for shares of Tesla Motors (TSLA). One trader is even betting on a further drop in shares in the next month, possibly as a result of a broad market decline, but also possibly because of company-specific issues.

On Friday, over 40,000 contracts traded on a September 2019 $50 put option, expiring just over one month away. With shares around $220, the $50 strike would trade in-the-money only if shares dropped over 75 percent!

With a cost of $0.04, or $4 per contract, the option is a cheap bet on a big percentage drop in shares. Should the company drop even 10 percent, the option could double in value—although there isn’t much time for this trade to play out. Tesla will next report earnings in late October, well after this option expires.

Action to take: Tesla’s haphazard operating history has weighed on shares, but the company also enjoys a strong following by believers in the company, its technology, and its larger-than-life CEO, Elon Musk. We like Tesla as an options play conceptually, but this September $50 option is a bit like trying to turn a nickel into a dime—a strategy that often loses as much as a less-risky one in the options market.