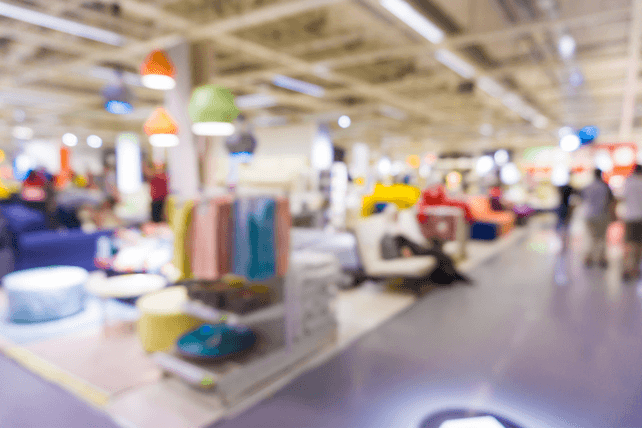 Shares of clothing retailing chain The TJX Companies (TJX) have been somewhat range-bound this year, but have been rallying to the higher end of their range in the past few weeks. One trader sees the chance for a further rally past the holiday season.

With shares just under $70, shares would need to rally about 18 percent for the trade to move in-the-money before expiration. That would require shares breaking out of their current range, and hitting a new 52-week high past the previous high of $76.

Shares could potentially break to new highs in the coming weeks, especially if apparel spending comes in higher than expected this holiday season.

Action to take: Shares are fairly valued at around 20 times forward earnings, and revenue growth has been robust, so a blowout holiday season could lead to a jump higher in shares. Buyers at current prices can likely lock in a dividend yield near 1.5 percent.

For traders, the January calls should expire well after traders get a sense of how the holiday season is unfolding. They’re priced low enough to offer triple-digit returns, with a low cost in case shares don’t break to new highs.