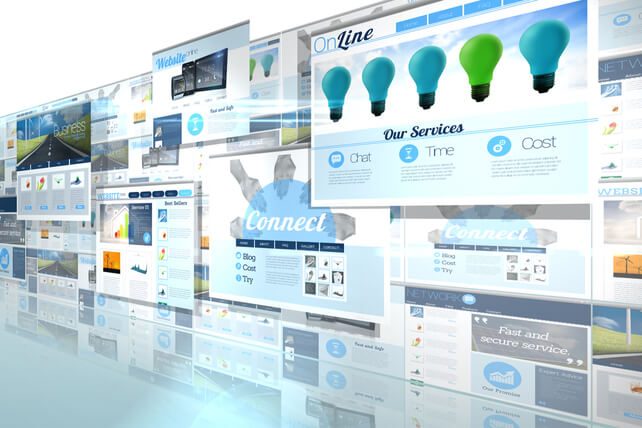 Shares of digital advertising firm The Trade Desk (TTD) have started moving higher in recent weeks after dropping and bottoming out in early May. One trader sees the potential for shares to head higher from here.

The company has already seen shares rise 80 percent in the past year, but shares have pulled back from a 52-week high of $97, making this trade a reasonable one if the uptrend continues.

Action to take: Shares look poised to continue higher from here. The company is profitable, but doesn’t yet pay a dividend, so investors won’t get paid to wait.

For traders, these August calls look attractive. They’re already slightly in-the-money, which means they may not have the highest potential return if shares surge higher in the weeks ahead. But the potential of a complete wipeout on the options is less likely as a result. That makes for an attractive trade on this software service company.