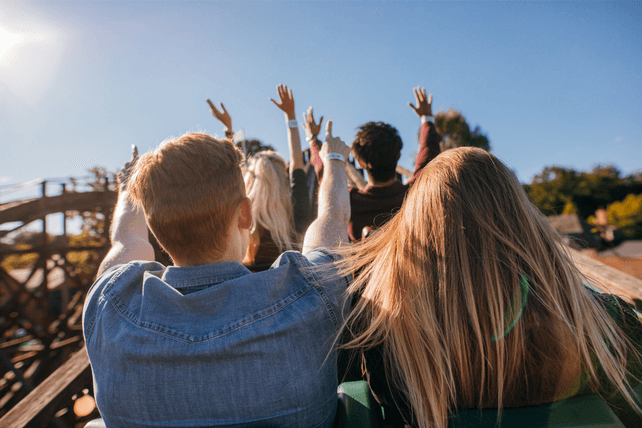 Shares of entertainment giant The Walt Disney Company (DIS) shed over 7 percent on Thursday following lackluster earnings. Traders were active in the options market, betting that shares would soon rebound.

Of several highly active trades in the company, the February $165 calls attracted 4,488 contracts against a prior interest of 111, for a 40-fold jump in volume. The buyer of the calls paid $7.85 to make the trade, which expires in 95 days.

With the stock knocked down to about $162, the calls would only need about a 2 percent rally to move higher before expiration. Shares peaked at $202 in the past year, so the $165 strike is very reasonable, given that shares have been trading closer to $160-180 in the past few months.

Action to take: The company is returning to profitability after dealing with the closure of its theme parks and cruise lines. Shares have moved from over 200 times forward earnings to 36 times, and revenue is up 44 percent in the past year.

This is a company with a strong brand that will recover beyond any one-time earnings report. Shareholders currently aren’t paying a dividend, but it could be restored in the future, likely in the 1-2 percent range.

Traders may like the February calls, as they have ample time to play out through the holiday season and are an at-the-money trade. Look for mid-to-high double-digit returns before taking profits on the calls.