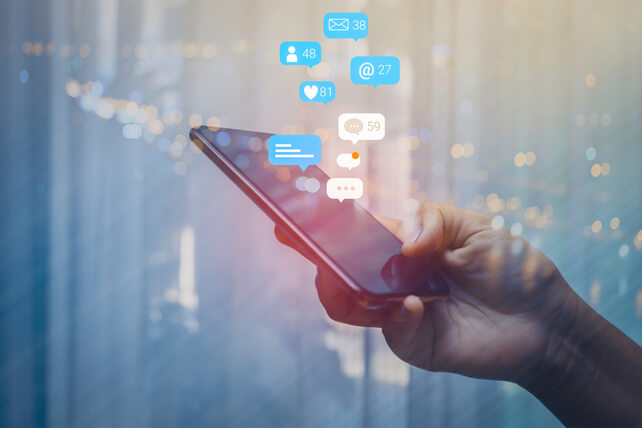 Social media giant Twitter (TWTR) saw its shares drop heavily in late April, closing out a bearish chart signal. Now, shares are trending up again, and one trader sees the potential for a new all-time high this summer.

That’s based on the August $80 calls. With 71 days until expiration, over 11,444 contracts traded, a 113-fold jump in volume from the prior open interest of 111. With shares just under $60, it would take a 33 percent rally for the option to move in-the-money.

The buyer of the call options paid about $0.68 to make the trade.

Shares of Twitter initially slid this year following its ban on Donald Trump, only to head to new highs. Now, shares are back to break-even for the year as they’ve started rallying again.

Action to take: A continued uptrend in shares is likely. The August calls are aggressive in terms of the trade moving in-the-money. But with its low cost, the options can likely deliver mid-to-high double-digit returns well before the trade comes close to expiring. The trade looks like a reasonable one in terms of low cost and upside potential.

Disclosure: The author of this article has no position in the stock mentioned here, but may make a trade this company after the next 72 hours. The author receives no compensation from any of the companies mentioned in this article.