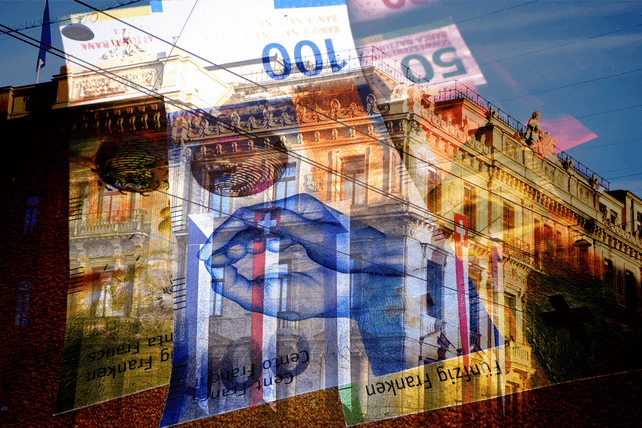 Shares of megabank UBS Group AG (UBS) have been trending higher the past year, with a few sizeable drops during periods of market fears. One trader sees the possibility for another such drop in the next few months.

With shares currently in the high $15 range, it would take a drop of over 22 percent for the option to move in-the-money. Such a move is big, but during a market crisis, any bank stock tends to face a big drop.

The Swiss bank looks reasonably valued here, trading at less than 9 times forward earnings and right around book value. And even with recent volatility, shares are up 43 percent in the past year.

Action to take: While the Evergrande implosion in China led to a slight drop in shares lately, the possibility of a US debt default is rising in the coming weeks. That points to a potential for some more market volatility, including a few large down days in the weeks ahead.

That makes these puts a reasonable hedge against the rest of the overall market in the coming weeks. They’re inexpensive, and can likely be closed out as soon as any debt-ceiling deal is reached, well before they expire.