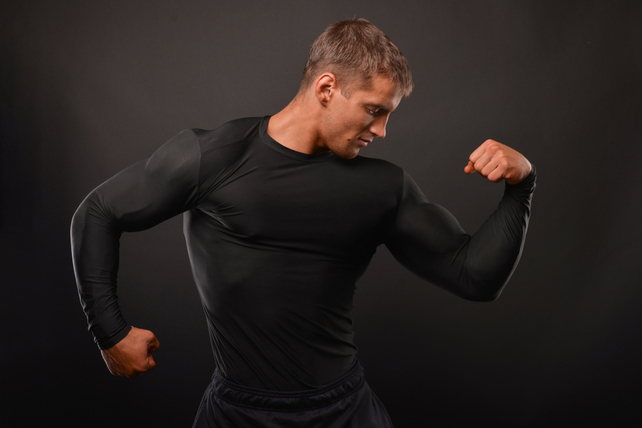 Shares of Under Armour (UA) have been rallying the past few months but have stalled out in recent weeks. One trader is making a big bet on a move higher.

That’s based on the April 16th $18.50 calls. The at-the-money trade has just two weeks until expiration. Yet over 35,760 contracts traded, a staggering 270-fold rise in volume from the prior open interest of 132 contracts.

The call buyer paid about $0.70 for each contract. Shares have traded as high as $20 per share in the past year, or about $1.50 higher than the current price.

Action to take: If shares break through to their old highs, the option could just more than double in value at expiration to a price of $1.50 or so. That’s well worth the low price of the option trade.

That said, traders looking for a move higher may want a strike date farther out than the next two weeks.  Under Armour next reports earnings in late April, a few weeks after this current option expires.